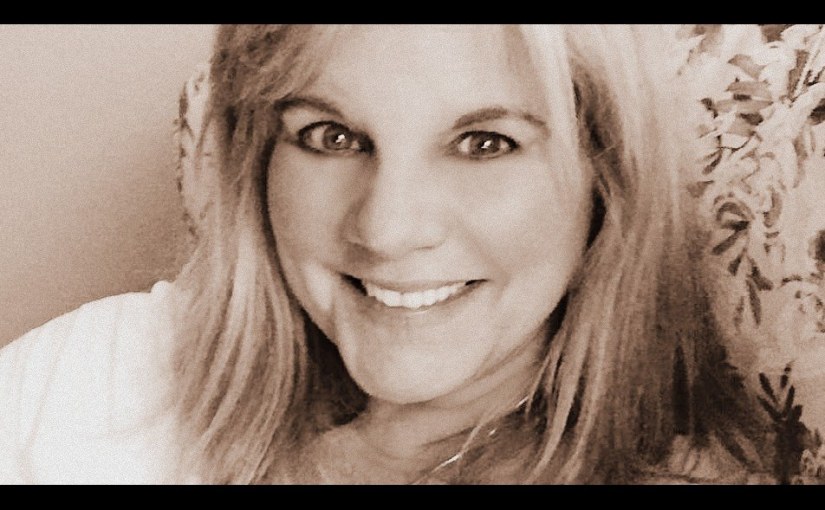 If you base your entire belief system on what you read on Facebook, you’re making yourself look like a real schlemiel.

Okay, so besides keeping up with friends near and far, selling a novel, and texting my sister via ‘Messenger’ because she refuses to buy a cell phone, I’ve culled some great stuff from Facebook. Stuff like, “8 things you didn’t know you could do with leftover bacon grease—number 4 will BLOW YOUR MIND!” or “Eliminate cat feces from your flowerbeds with ONE WEIRD TRICK!”

But what really boggles my mind is how people—individuals who are apparently intelligent enough to own a computer and create a Facebook page—can look at one meme or one story that’s gone “viral” and extract from that their entire political agenda. Everything from who they intend to support in the upcoming presidential election to their feelings on abortion, LGBT rights, and whether Donald Trump really does want to tattoo Muslims (he doesn’t) or build a wall and get Mexico to pay for it (he does).

Facebook is to the truth as Wikipedia is to research. It may be a good place to start, but if you base your entire belief system on what you read there, especially if you agree, like, share, or forward something about which heretofore you knew very little, you’re making yourself look like a real schlemiel. For crying out loud, you’re sitting at a computer with internet access (otherwise you wouldn’t have Facebook, but you knew that), so why don’t you do a little research and find out if Chelsea Clinton’s father-in-law really did serve time in prison for embezzlement (he did) or if Sarah Palin actually said, “I can see Russia from my house!” (she didn’t).

Even more misleading than actual Facebook posts are the memes floating among the flotsam and jetsam. These give the reader just a flash of an image or a set of carefully arranged words in an eye-catching font that are meant to completely change your opinion of everything you used to hold dear. This, for instance.

Really?  Says who? There is no identifying information within the image that I can research, just the words themselves.  Am I really supposed to believe this is true?  Or feel bad because I often identify with the GOP?  I submit to you that 80% of Americans don’t trust their grandmothers, either.

To further infuriate the masses, there are those pesky agitators out there—trolls, if you will—who will go so far as to post outlandish shizz  in order to stir up controversy; in this case (see below), to poke fun at or poke holes in certain segments of the population who refuse to use birth control, have their babies at home then eat their placentas, don’t vaccinate their young breed, and demand that you do the same under pain of hell-fire.

I’ll admit that when I first saw this, I, too, said, “Bite me.”  But then I did a little digging and found that there was no “Disciples of the New Dawn”, the organization that allegedly created this Facebook page.  The page was the brainchild of somebody with too much time on his hands and a warped sense of humor.  It was specifically designed to get women’s panties in a wad (as if there isn’t enough of that going around). Apparently, somebody else was so offended that they created a Change.org petition to have site removed.

Facebook is a platform for connecting with family and friends, for sharing ideas and showing me how to get the pee stains out of my mushroom-colored carpeting, and especially for posting cute pictures of babies and toddlers (however they are born and regardless of whether their moms ate their placentas or if they are vaccinated).  It’s also for watching videos of puppies doing cute things and kittens romping about and being clever.

And just in case you were über-impressed with the fact that Oprah Winfrey is clutching a copy of my novel in the first image, just remember that she left her venerable talk show in May, 2011, and my novel was published in March, 2014.

But I had you there for a second, didn’t I?

Don’t believe everything you read on Facebook.  A lot of it is simply fiction, just like The Gym Show.

Following my years as an elementary and middle school teacher, I decided I wanted to spend the second half of my life just writing. Currently, I work as a technical writer for a software company, fulfilling my passion for writing and editing, and in between the times I'm trying to figure out how to put really complicated ideas into words the rest of the world can understand, I write novels. The Gym Show, published in March 2014, is my first novel. I'm already half-way through with my second novel--a title soon to be revealed. The creative side of me loves to write, but the teacher in me loves to edit, so let me help you craft your message, write your articles, mend your prose, and get people to read what you've written. Contact me at kellyspringer126@gmail.com. View all posts by kellyspringer