For the last eight rather long and not long enough years of his life, my father lived with my sister, her husband Randy, and their three then small children.

Those last eight years of his life were not kind to my father. Most of the time, he was miserable—arthritic, diabetic, overweight—and like a bear with a sore paw, he made damn sure everyone in his orbit knew it.

Thankfully, the times when he wasn’t miserable, he was actually a delight to be with—smart, kind, and side-splittingly funny. Thankfully for us; otherwise, that bear would have been impossible for the rest of us to bear. 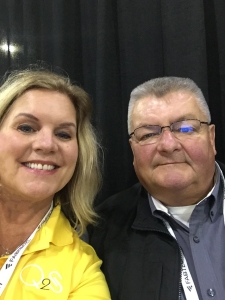 But not impossible for Randy.

My brother-in-law Randy bore the brunt of his father-in-law’s acid-like criticisms, his derision, his disdain, and he accepted it with the grace of a saint. Grace—the enabling power and spiritual healing offered through the mercy and love of Our Lord Jesus Christ.

That’s it. Randy had and still has grace.

Grace is given freely, without conditions. Grace is getting what you don’t deserve. In a world that exposes us to a deluge of ideology that demands that we take what is ours, that the world owes us all we desire, and where vengeance is wished freely and frequently upon our enemies, grace is often in short supply.

But not with Randy. And for that, I am eternally grateful.

Randy, without objection or complaint, helped care for a man who wasn’t his father and who often derided him relentlessly. And he did this for eight years. My husband and I cannot imagine how we would have behaved toward my father if the situation were ours to bear.

Like most curmudgeons, my father’s softer and more magnanimous side revealed itself when Randy wasn’t around. During these rare, but precious times, I’m happy to recall that he often spoke of Randy respectfully, gratefully, and without disdain, proving that even my father knew what a gem he had in his son-in-law.

I am here to reiterate one of my father’s deepest-held beliefs. Randy Panko is a gem. 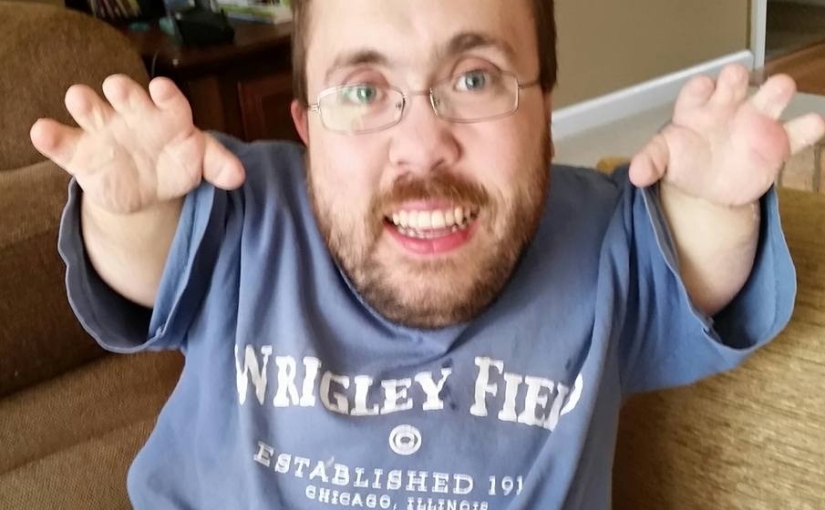 The entire time I knew Brad he had a smile on his face, a twinkle in his eye, and something to say that was both wise and funny.